April is a big month for the celebration of books and libraries—all kinds of libraries: school, public, academic, and institutional. 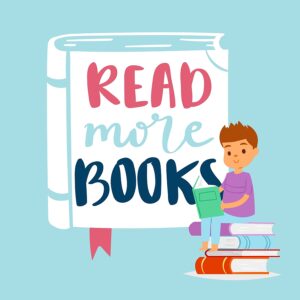 The celebration is kicked off with International Children’s Book Day on April 2nd. It’s always held on the 2nd of April, which is also the birthday of Danish author of children’s stories, Hans Christian Anderson. The purpose of the day is to recognize the power of reading and the role of books in the development and education of children,

National Library Week is held this year from April 3rd through 9th, a time to celebrate our nation’s libraries, library workers’ contributions, and to promote library use and support. 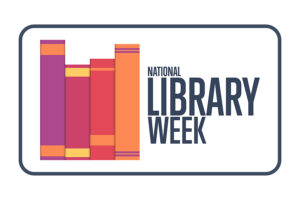 The theme for National Library Week 2022 is “Connect with Your Library,” and advances the idea that libraries are places to get connected to technology by using broadband computers and other resources.

This year Molly Shannon, actress, comedian and legendary cast member of Saturday Night Life, is the 2022 National Library Week Honorary Chairman. Her mother was a librarian, and she says librarians have a special place in her heart. 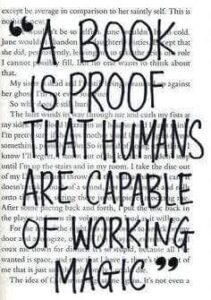 One of the most significant stores of knowledge in the ancient world, the Library at Alexandria in Egypt housed tens of thousands of scrolls in 300 BCE.

After the introduction of paper and printing in the Middle East in the 900’s, public libraries began to appear in Islamic cities

Benjamin Franklin donated a collection of books to the town of Franklin, Massachusetts in 1790, starting the nation’s first public library. 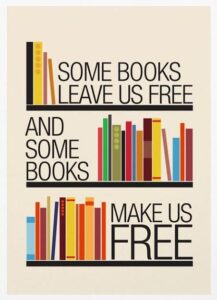 The first large libraries in the U.S. were mostly privately owned and required entry fees or paid memberships. The concept of free public libraries took hold by the late 1800s. Steel magnate Andrew Carnegie funded the building of over 2,500 public and academic libraries worldwide, with 1,800 in the U.S.

In the early 20th Century, after Melvil Dewey standardized library cataloging with his Dewey Decimal System and other practices, public libraries rapidly expanded with thousands of new branches across the country.

By 1900, the scope of libraries also expanded, with many offering reference departments and interlibrary loans. During the Great Depression, libraries served as a lifeline for struggling families seeking a cozy refuge and free entertainment.

On April 4th, The State of America’s Libraries Report will be released, including the Top Ten Frequently Challenged Books of 2021. Because of the current climate of cancel culture, libraries need our support more than ever. 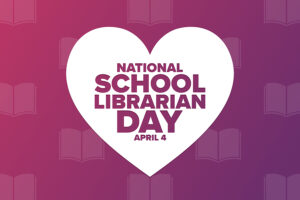 On April 4th each year, National School Librarians Day recognizes the professionals who keep the school library in working order. They’re dedicated to helping our children find the resources they need to keep learning.

April 5th is National Library Workers Day and celebrates library staff and administrators and Friend Groups for their contributions. 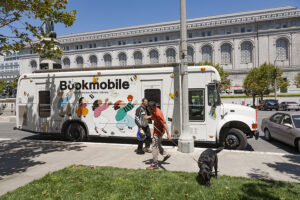 April 7 is Take Action for Libraries Day. Its purpose is to rally advocates to support libraries, especially in the present political climate. Contact your legislators to secure federal funding for libraries. 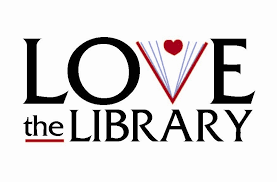 Do you remember your very first library card? In addition to books, libraries now offer opportunities to connect with media, programs, ideas, and classes. Libraries offer you services practically from the cradle: storytime, storybooks, fiction books, non-fiction books for information, how-to and research (as well as the library databases), DVD’s, computers, and access to free magazines, journals and newspapers.

Libraries also connect communities to each other. Overall, the National Library Week theme this year is an explicit call to action—an invitation for communities to join, visit, or advocate for their local libraries. Support of the public is needed more than ever. Never doubt the power of an additional voice. 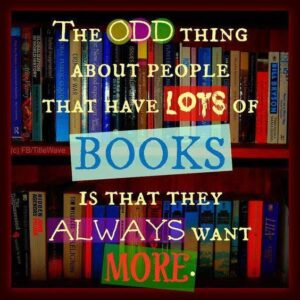 (Thanks to the American Library Association, American Booksellers Association, The Library of Congress for background information and my personal library, Maricopa County Northwest Regional Library in Surprise, AZ, for their service) 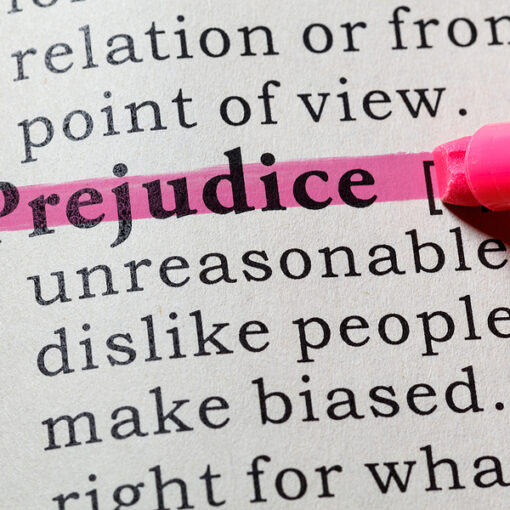 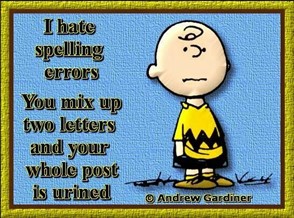 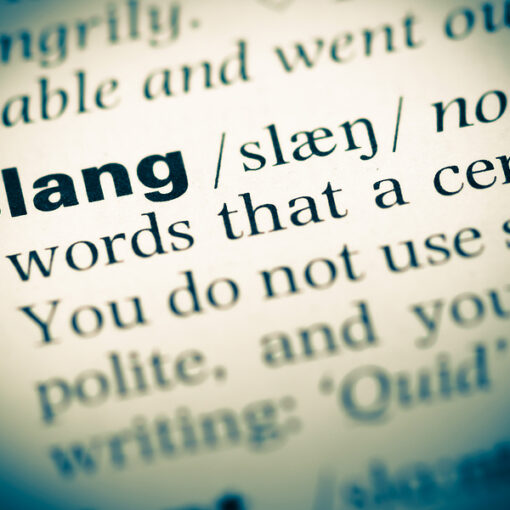