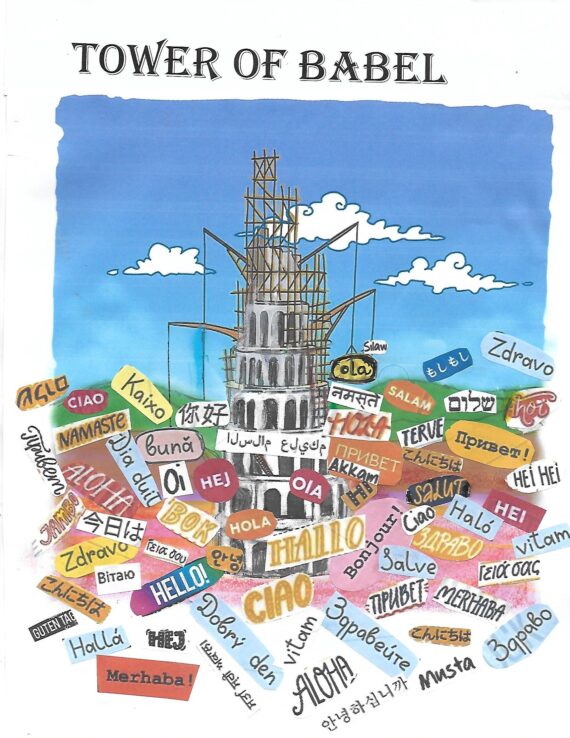 Our Americanized version of English is a conglomeration of words borrowed from different foreign languages. In fact, as John McWorter says in his book, The Power of Babel, the variety of the world’s languages is miraculous because “it is the product of a process of six thousand imperceptibly gradual transformations […]